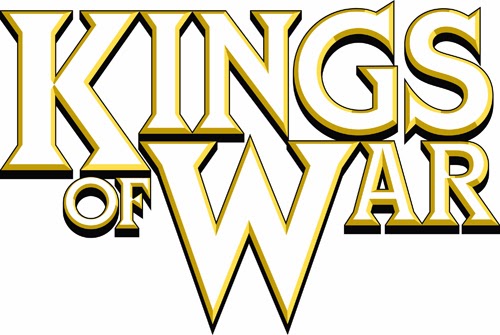 I have been an avid watcher of Beasts of War over the last year or so and the current series on Kings of War has been very interesting. I originally got into this hobby through GW because I loved Fantasy Armies. However the changing rules of GW put me off Fantasy and lured me into 40k and the same has pretty much happened with that rule system as well. Now I just paint and collect models for my own enjoyment with a loose plan on finishing my 40k army, Minotaurs. 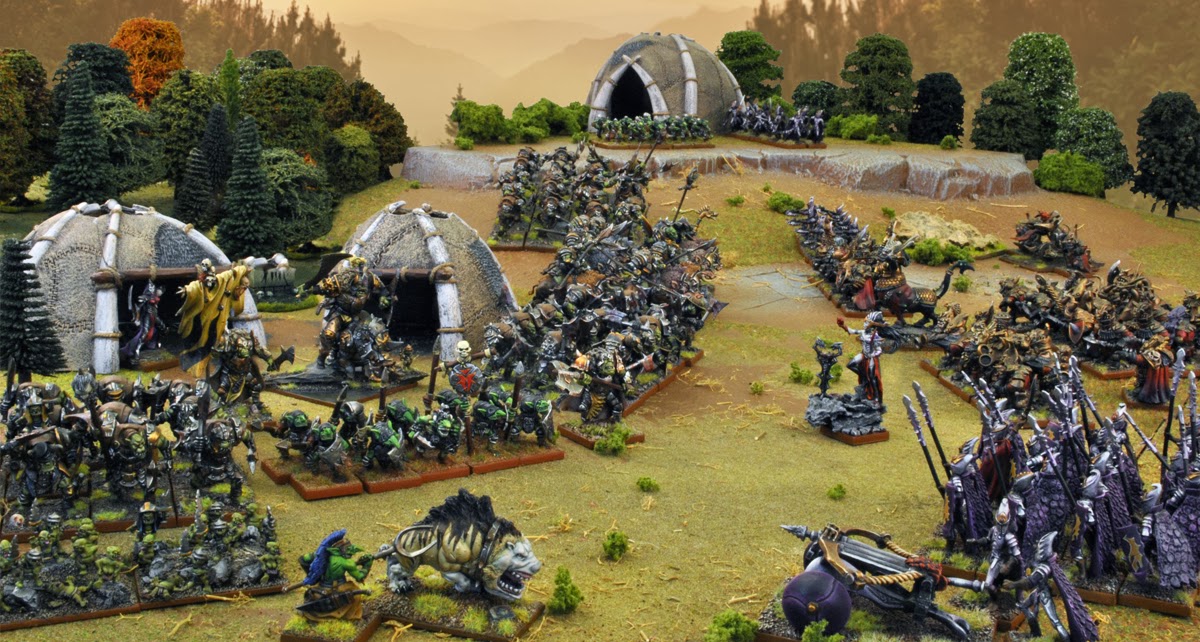 So with that background I watched the demo game of Kings of War and the accompanying videos about the background and army factions with great interest. I think the game rules look straight forward and uncomplicated so that's pretty good however it seems like a trade off between the hassle of removing individual models versus the addition of markers. The markers need to be moved around with the unit and in a bigger game with multiple units close together that could get a bit messy indeed. The background seems reasonably satisfying and should provide enough 'meat' for most gamers. The FREE rules are a godsend and I have downloaded them and will be trying to get a game under my belt if possible. Another PLUS for Kings of War is the possibility of coming up with your own themed army especially in Realms of Men lists as well as being able to use models other than Mantics if you want to.

When Kings of War first came out I was not that impressed with the miniature sculpts, however I think the miniatures are a more 'realistic' scale as opposed to GW 'heroic' scale. 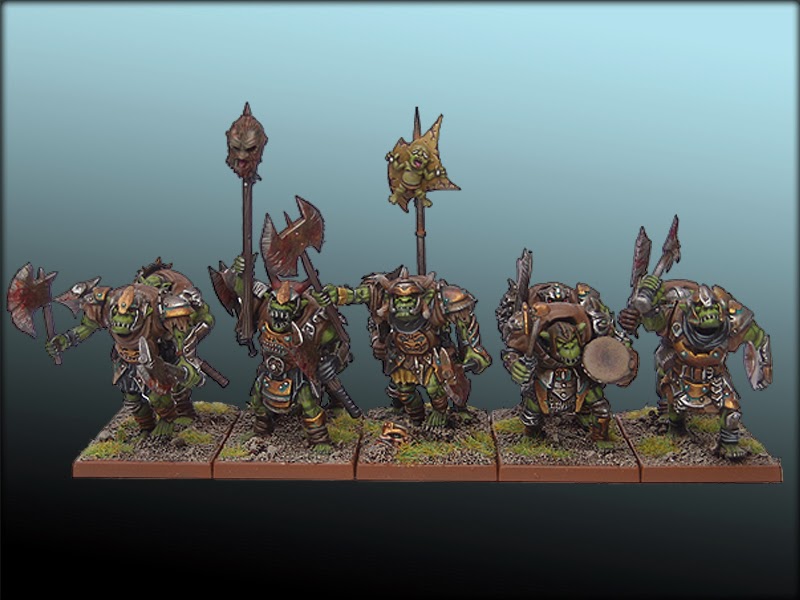 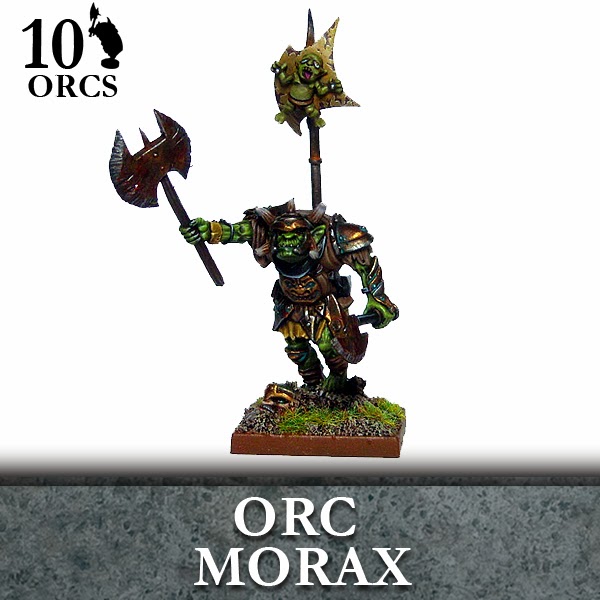 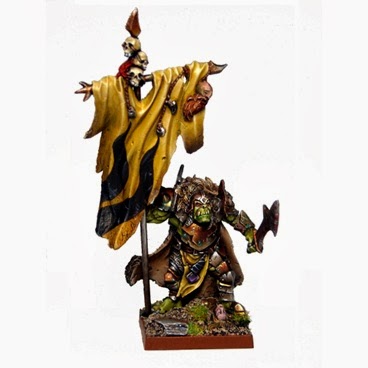 I think the elves could be better. 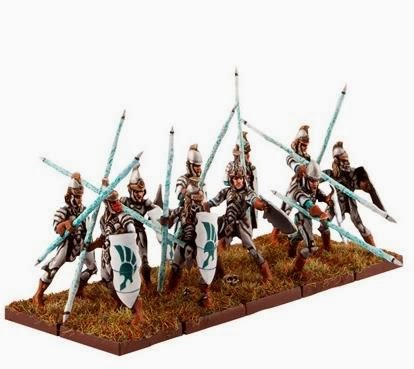 I am not sure about some of the creatures either, maybe the colour scheme and paint jobs are not as good as they could be. 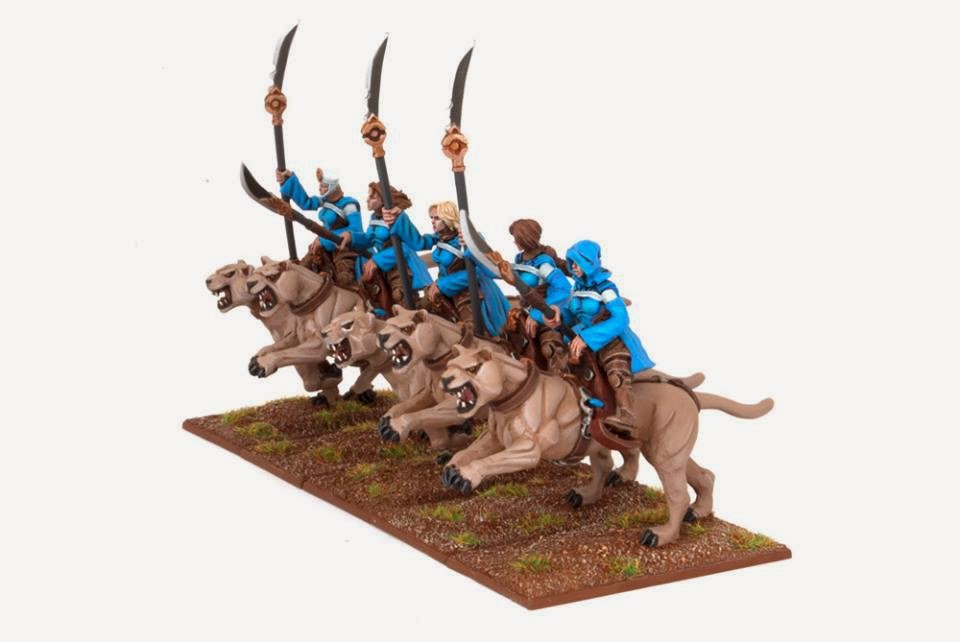 Like everything support and time will see kings of War improve in leaps and bounds, GW didn't have fantastic sculpts early on in their history and even today they have some shockers.

I for one am planning on acquiring some Kings of War Orcs to paint up!

Let me know what you guys think of the rules and models?

Email ThisBlogThis!Share to TwitterShare to FacebookShare to Pinterest
Labels: Kings of War