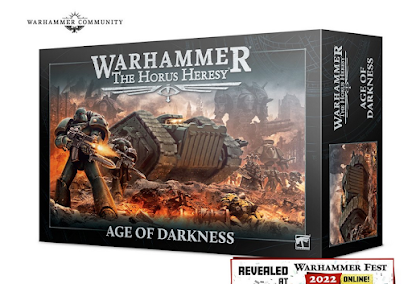 The new Horus Heresy box set, and associated goodies are imminent. Wargamers everywhere are ecstatic! At least I think so.

I am a big fan of the Heresy, as I am also a fan of the Badab War, which is a lot cheaper to get into than HH ever was before this, Forgewold being very expensive.

There was always something very appealing to me about space marines fighting each other, and now after the previous box set releases (Betrayal at Calth/Burning of Prospero) which I see as failed previous attempts to get people into the hobby, mainly because everything else remained too expensive to acquire to complete the armies. By the way, I bought 2 boxes of Betrayal at Calth and 1 box of Burning of Propero but ended up selling most of the stuff because of the cost to get a full army, never mind the rule books and black books.

I have many posts of my journey into trying to decide on a Legion, Iron warriors, Sons of Horus, Nightlords and Alpha Legion which all ended pretty much right there.

We now have the latest incarnation of the starter set almost upon us, and I can see how GW is approaching this differently. They have a plastic tank, and a rule book in the box as well as the usual infantry etc. all good stuff. Content around the release is also amazing, painting articles, articles on the rules and legions, the associated releases like special weapons and only one additional book to purchase (Loyal or Traitor) are also good in my opinion. 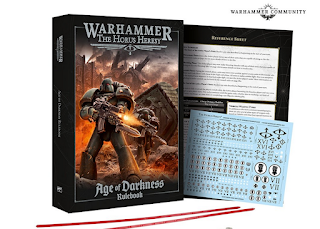 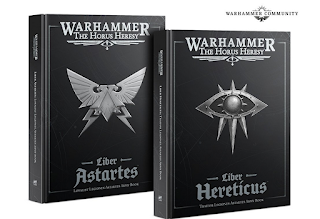 So, with all this good stuff going on, why am I hesitant?

Well, because I believe GW have a plan to suck every drop of cash their supporters have out of their pockets, I just don’t know what the catch is yet.

Will I buy this new box set, probably (mostly for the plastic tank), anyone want some mark VI marines?

Let me know what you guys think.