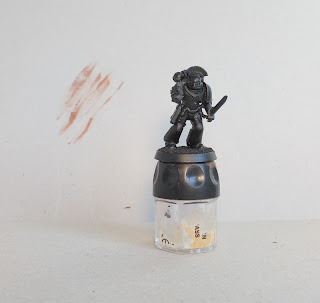 Now that I have finished the first batch of Plague Marines I am working on this little test. I also want to use my Forge world Brass Etched Iron Warriors sprue to see if the skulls will work on the shoulder pads. 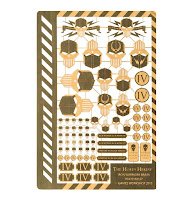 To start with I looked at the Heresy MKVI marines and a comparison suggested the torso is a bit short and a bit narrow, so not exactly a match for the Primaris proportions but close enough. I added a waist with green stuff to my chosen torso then cut away the Primaris torso and kept in case this does not work. Next was to cut away the flared pieces of the knee armour and fill in the joints at the knee, then I filed the knee pad into a more angular shape to match the MKVI version. My plan is to paint in the knee pad rather than sculpt it as the shape of the Primaris legs are very rounded making this difficult. 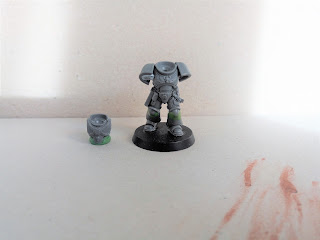 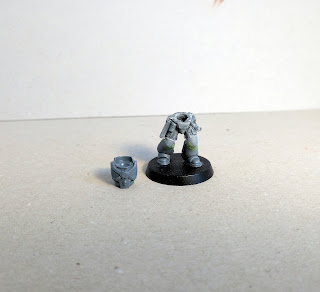 The last step was to glue the torso in place and add the head, weapons etc. At this stage I realised the green stuff waist was not going to work so I removed it.


All done and looking promising. 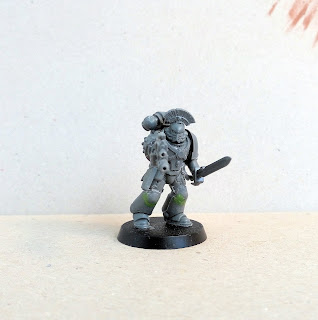 I will now paint and show you guys how that turns out.