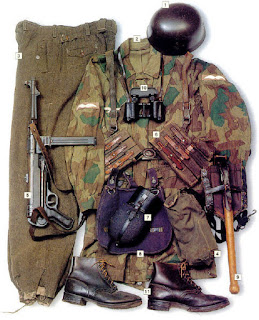 I am busy painting up my Pak 40 and I have run into a problem with the crew.

I have not given the soldiers any thought until now because painting up the tanks did not require knowledge of the units they belong to as the camouflage of the vehicles could be pretty much any unit to the best of my knowledge.

This brings me to the problem, I now need to decide on an army list / unit choice. Since childhood the Fallschrimjager have appealed to me as well as the Gebirgsjager a close second. The 'Open Fire' set models cant really be painted as Fallschrimjager, can they???

The picture below shows a soldier in a 'jacket' only and so could be painted on the models and maybe I could get away with it on such a small scale 15mm??

Will the helmets present a problem though??

This picture below shows the 'jacket and pants overall type thing' they wore which would be difficult to get away with an the models.

If I wanted a FallschrimjagerKompanie army list which is the best book, 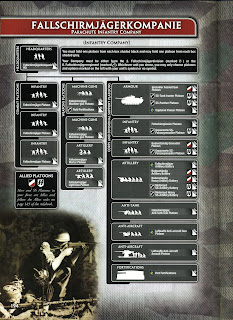 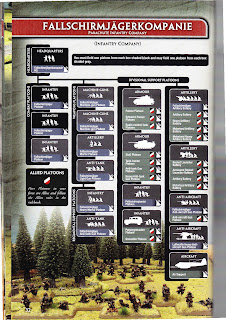 From my no knowledge perspective I like the Grey Wolf as it seems to have more options available?

I think the 'Open Fire' soldiers could be painted as Gebirgjager easily enough. 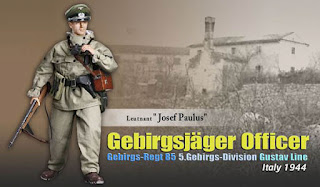 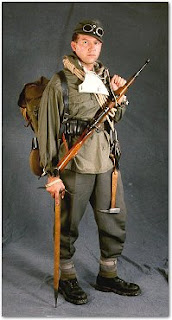 As for the Gebirgjager army list where would I go for that?

Lots of questions, your help appreciated.