Flight of the Eisenstein - Black Libary - My Thoughts 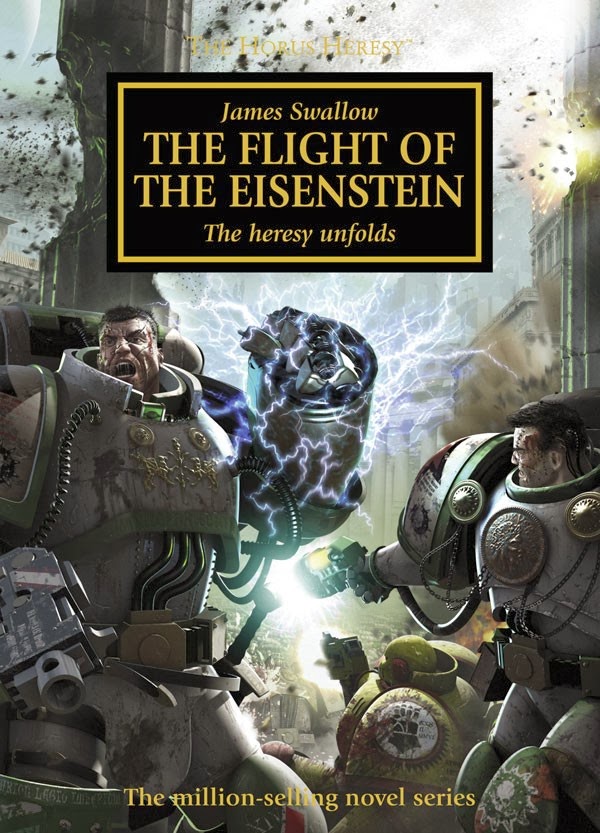 The Flight of the Eisenstein by James Swallow is the fourth book in the Horus Heresy series by the Black Library.

The story is about Captain Nathaniel Garro and the unfolding events as he sees the massacre of his brothers and the other legions on Isstvan III. I enjoyed how the author shows Garro questioning everything in which he once believed in. As Garro is one of the oldest members of the Death Guard and was born on Terra, unlike many of his battle brothers, he adheres too many of the old traditions and finds himself somewhat isolated within his own Legion and the author explores the new versus old traditions within the Death Guard.

James Swallow also touches on the thought of the possibility of a Space Marine not being able to fight anymore. One example is of Garro, after he is injured and has his leg replaced with a bionic one, he is defiant in the face of uselessness while adjusting to the prosthetic.

I like that the Apothecary going against his Lodge was a nice touch showing not all Marines in the lodges were traitors.

The passages describing the Flight of the Eisenstein and the Chaos attacks were well handled although I felt Garro had a more democratic approach to some decisions he took rather than the authoritarian Death Guard Commander Marine should have had. 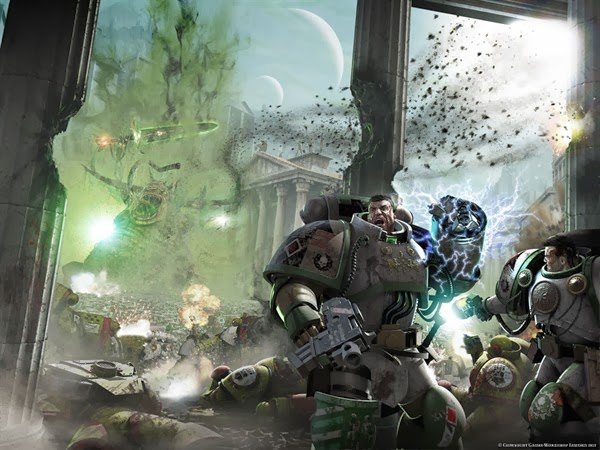 The ending was also well handled keeping the reader and Garro in the dark until the final moments of the book that his message was actually believed.
A great read for sure.

Email ThisBlogThis!Share to TwitterShare to FacebookShare to Pinterest
Labels: Black Library, Flight of the Eisenstein